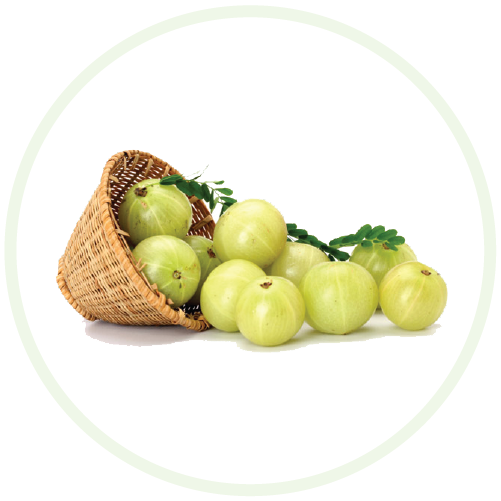 "AMALAKI RASAYANA" is a Powerful Natural Antioxidant which fights against Free-radicals, slow down the Aging process. 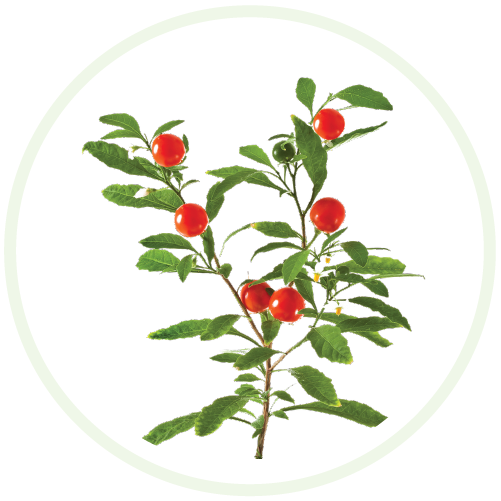 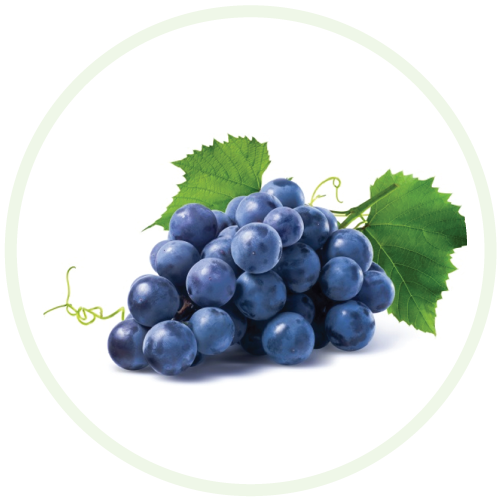 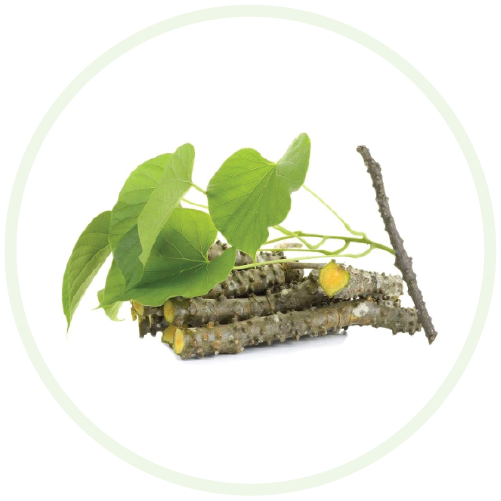 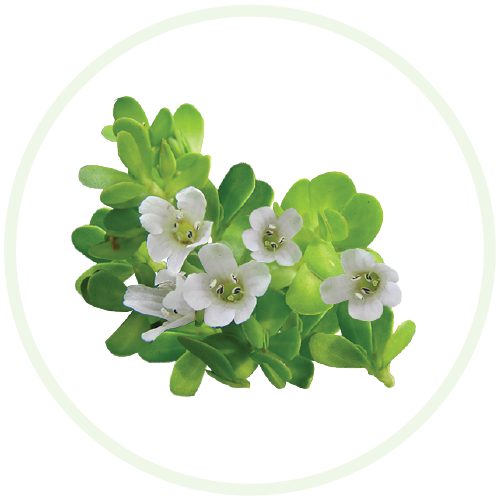 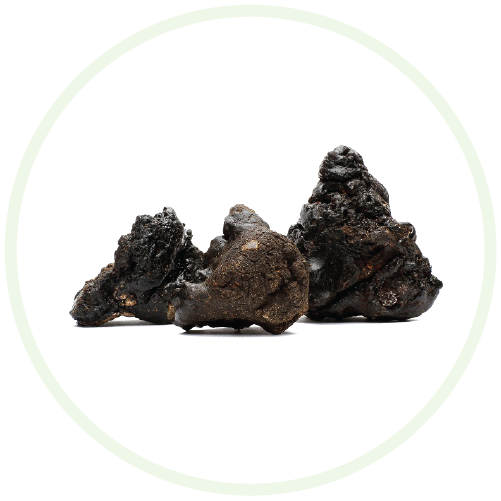 Shilajit is effectively used for general body weakness and chronic fatigue. Maintain the body's optimum energy metabolism rate which slows down with age.

1-2 Tab twice a day after meals with water or as prescribed by physician.